It was May 7, 2019, and many volunteer Followers came to the SEO/BirdLife headquarters in Madrid for the opening talk, interested in knowing what was happening with the Montagu’s Harrier. It was the beginning of a project that was going to fool and amaze us all.

The Montagu’s Harrier (Circus pygargus) is a medium-sized, highly stylised bird of prey. Males and females have a marked sexual dimorphism in plumage, with the male being light grey with dark primary feathers, while the female is more brownish. The young are similar to the female, but much less striped on the underparts, which result in a very intense reddish-brown colour. 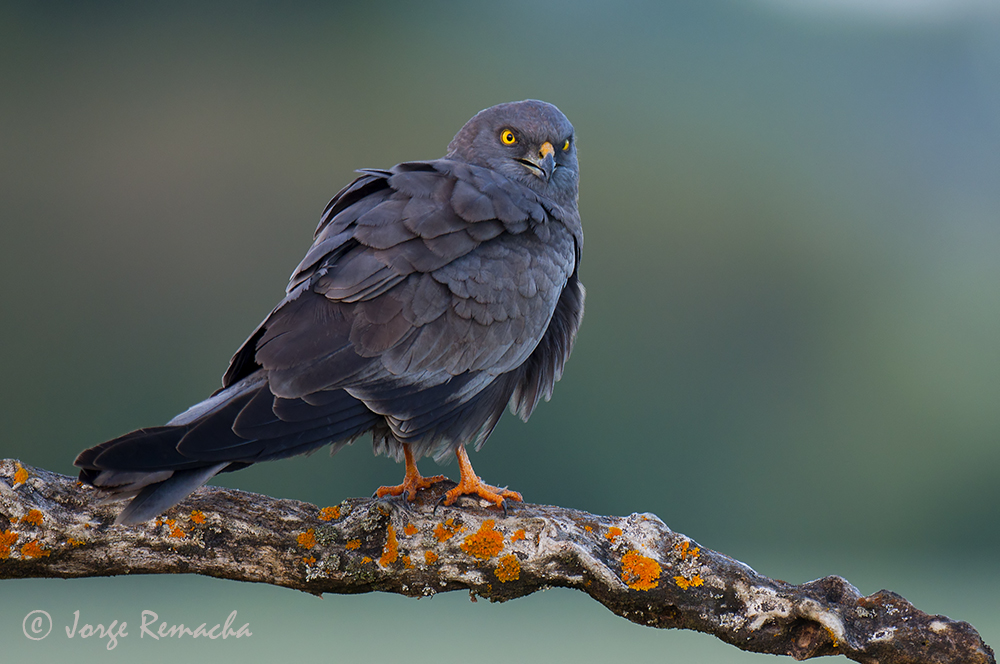 It is a migratory species that winters in sub-Saharan Africa, typical of open areas with scarce vegetation cover. Its diet is based mainly on micromammals such as voles and mice, but also lizards and numerous insects. In Spain, it nests in areas where cereals are grown, especially wheat and barley. This is where the problem arises, as the cereal harvest overlaps with the laying and hatching of the eggs, so the main threat lies with the powerful blades of the harvesters, which mercilessly raze the nests and chicks.

First objective: search for nests in the unharvested fields

To do this, we were divided into groups of several people, and with a chair, umbrella, telescope, binoculars in hand and water, lots of water (or beer), we stood at the observation point previously assigned to scan the horizon for harriers for two hours. This was the hardest task because many days we did not even see a single harrier, and the tremendous heat did not help. 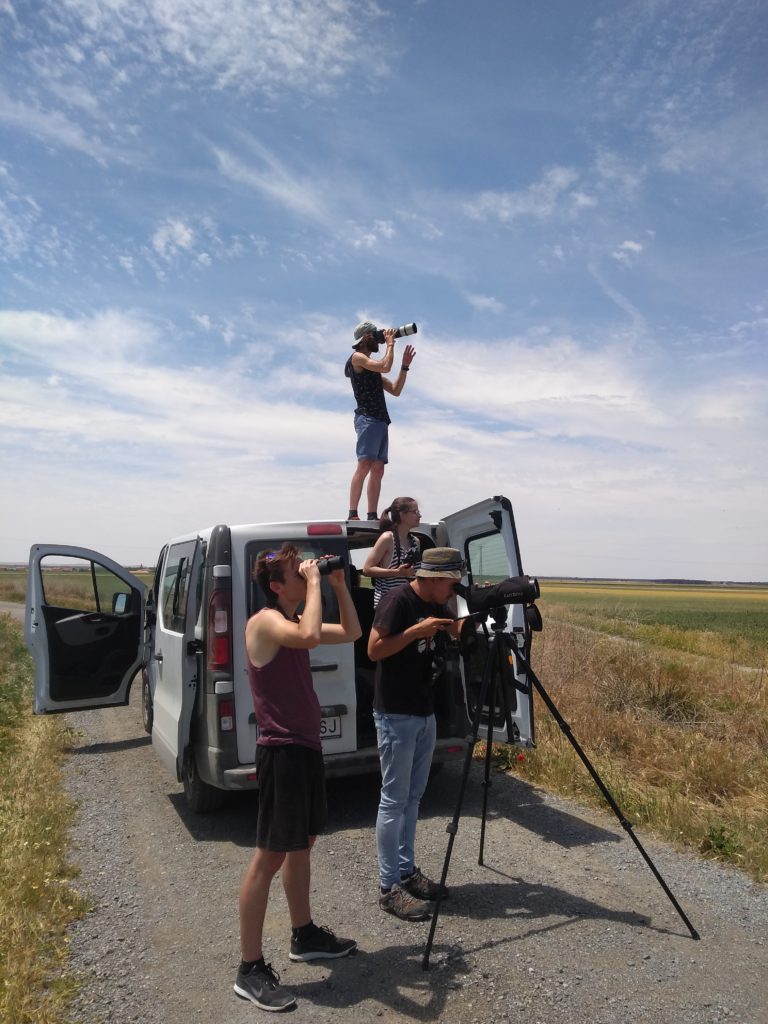 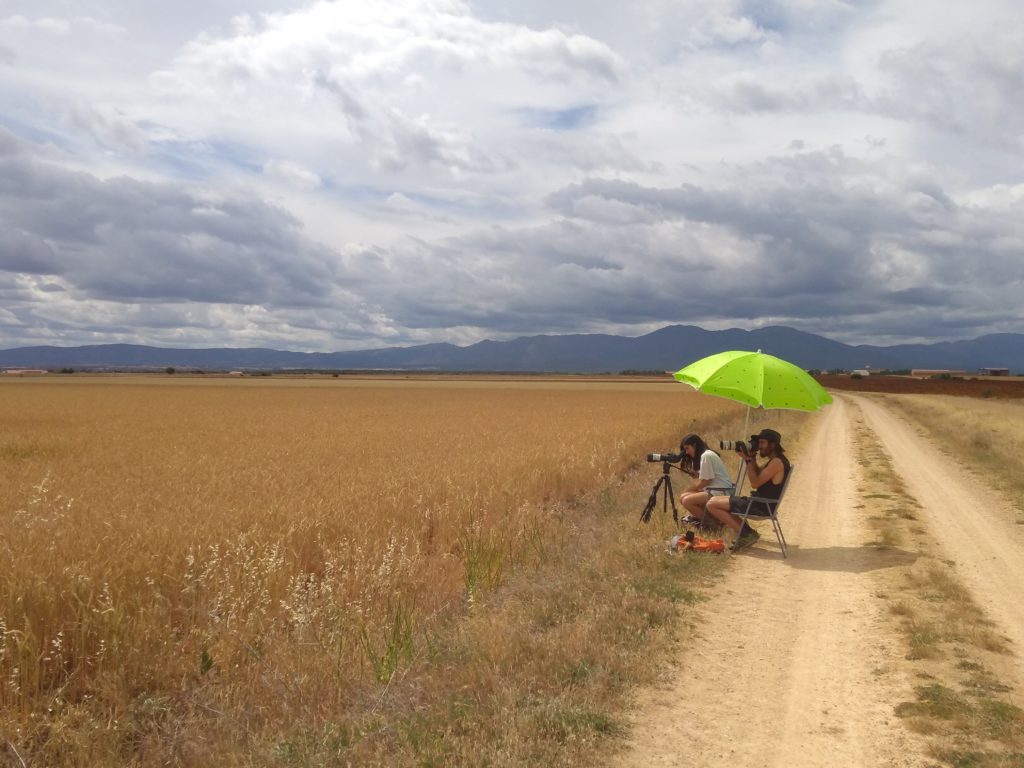 But we didn’t give up; even the biggest storm of the summer in Segovia couldn’t take us (well, it did for some). When we saw a female roosting in the middle of the cereal field, our enthusiasm began to boil over, as her behaviour would lead us directly to the nest. Once the telescope was fixed at that point, we would call Jorge Remacha, a member of the SEO/Segovia group, who would come to try to enter and locate the nest on foot inside the field, while the rest of us would try to guide him with the help of a walkietalkie. Many times it was a false alarm, which made us desperate; but fortunately, other times it was the nest, which we georeferenced in order to locate it and follow up correctly. We were ready for the next step. 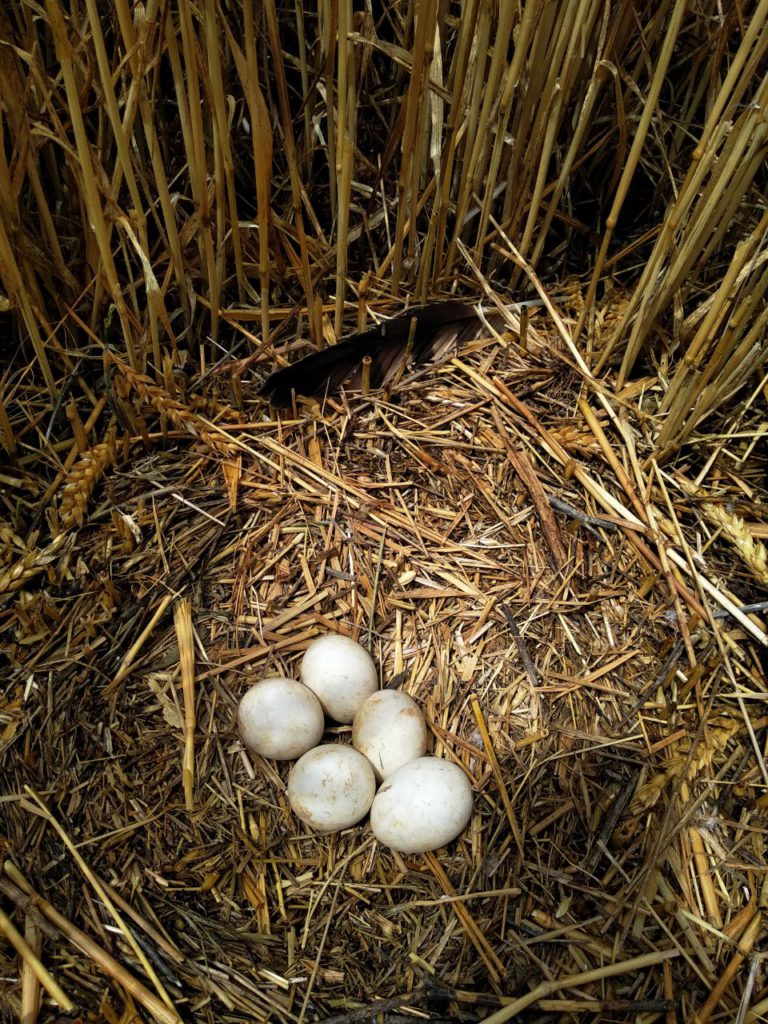 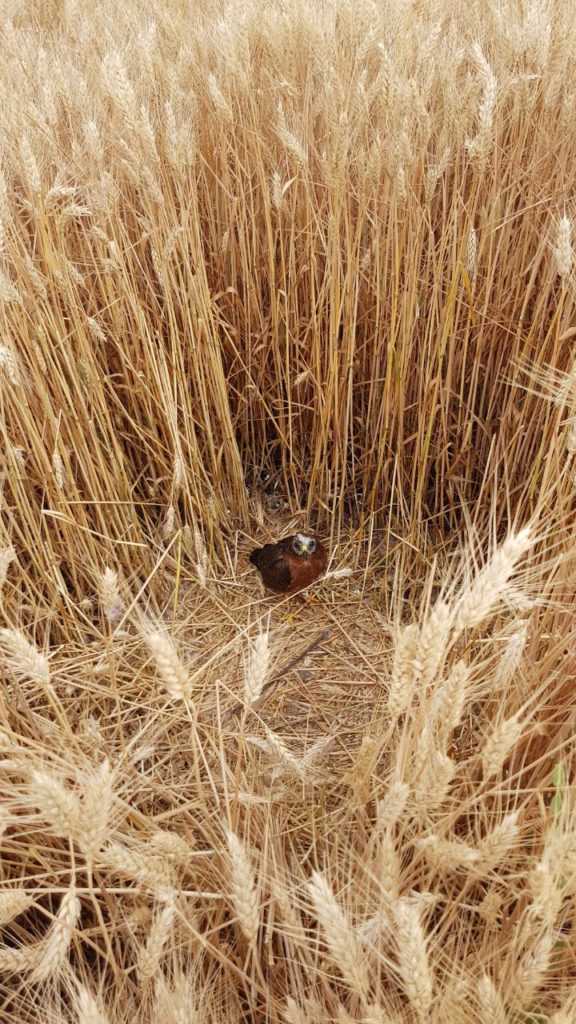 There was no point in locating them if they were not protected in some way. This was the most important point, because thanks to the fencing of the nests, the farmers could avoid passing over them. We tried to cover a sufficient amount of fencing to ensure the protection of the nest, even for predators such as foxes or wild boar. Equally important was the awareness and support shown by the farmers themselves in order to make farming compatible with biodiversity conservation, so friendly communication with them and environmental education became very important in this regard. In addition, farmers will be financially compensated for each nest left undestroyed in their fields. As an anecdote, we were able to locate and protect several nests with chicks because the farmer was able to see them in time while harvesting, and was kind enough to warn us. 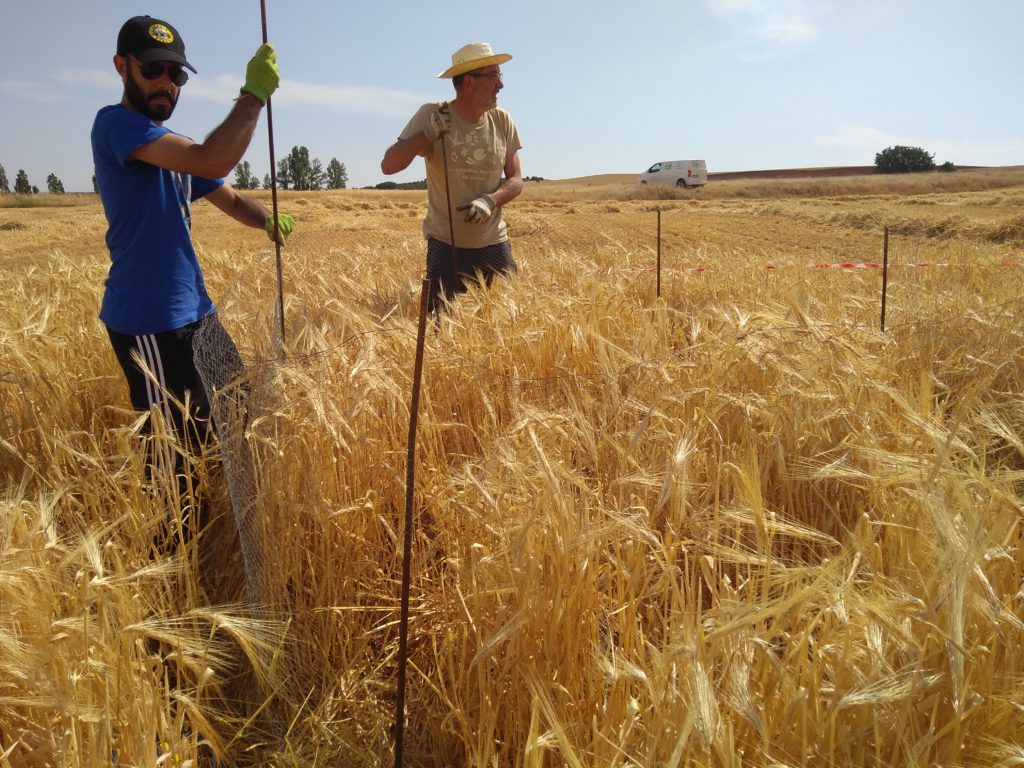 During fencing, we were able to witness the adorable little eaglets. It was an endearing moment, as each of the volunteers would be able to hold in their hands these balls with feathers, and claws… that would do some damage to the arm. There in the middle of the crops, Jorge Remacha proceeded to ring and take data from the chicks in order to follow them up. 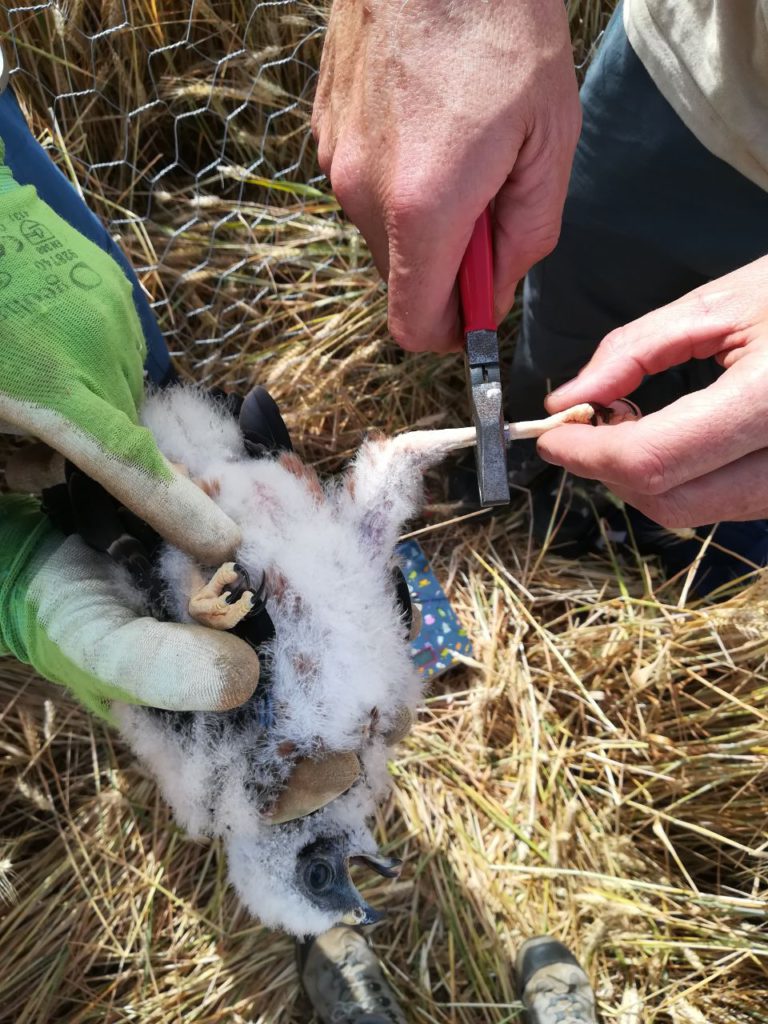 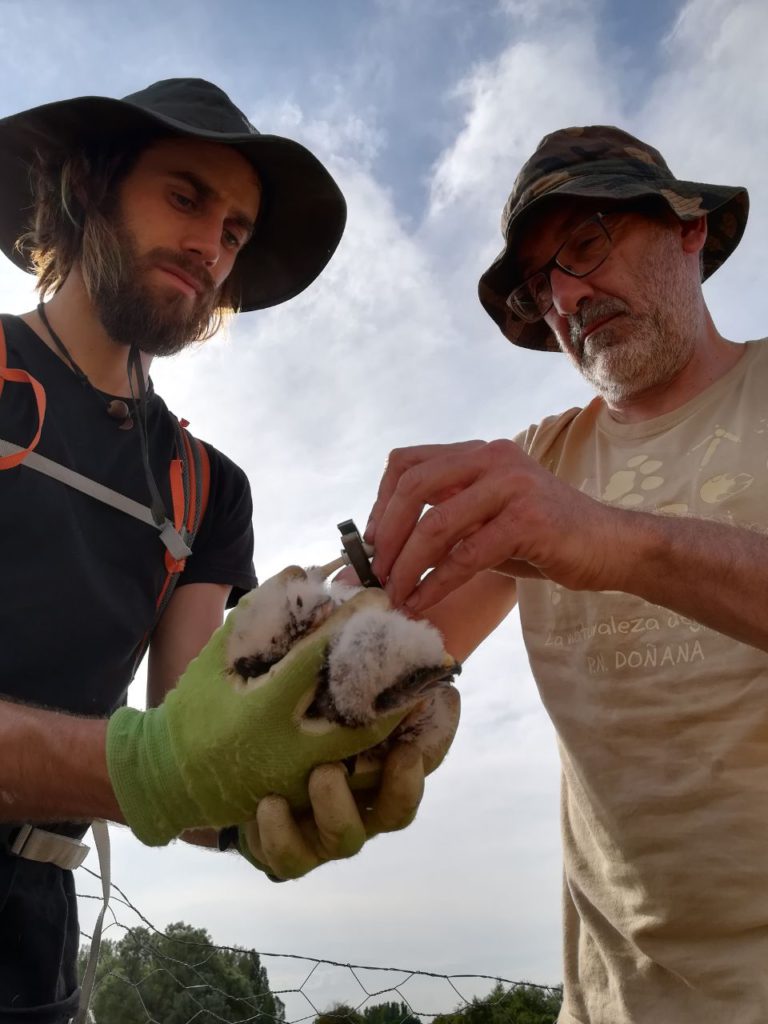 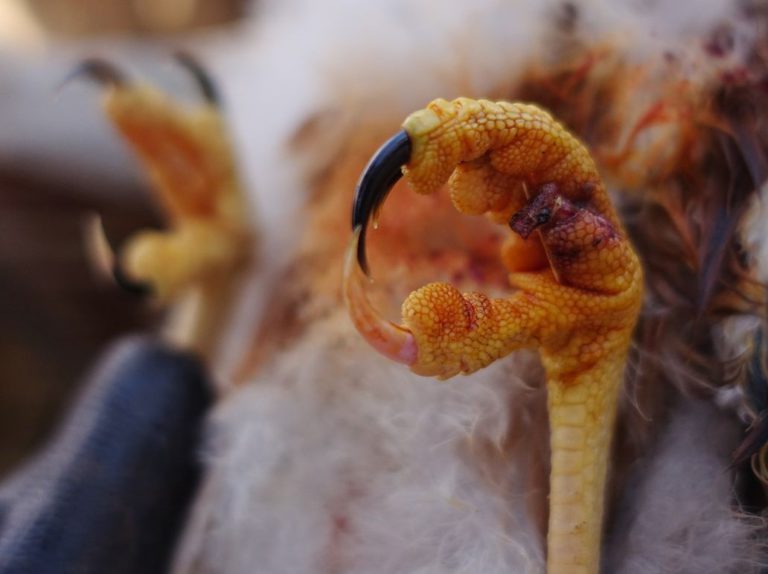 I can say on behalf of all the volunteers who have participated in this project that none of us thought how much it would mark us. Together we have managed to protect one of the most emblematic species of the Iberian Peninsula. All in an atmosphere of trust and respect between volunteers and coordinators.

Many people from different regions and with different aspirations have participated in this trip of several months, but all sharing the love of nature and the desire to preserve our rich biodiversity. Theoretical concepts are well present in our minds, but they get lame if they are not put into practice. This project, within the LIFE Followers programme organised by SEO, has given us the opportunity to go out into the field and take action, to get our hands on the knowledge and protection of ecosystems in situ, an arduous task that is often forgotten in people’s daily lives.

In total, the local group SEO-Segovia located 65 nests, managing to save 50 in time. The 26 volunteers of the LIFE Followers project collaborated with the cause by locating 11 nests and helping to fence 6 of them. Thanks to all our work, these little ones will be able to live happily and eat partridges… or rather voles and mice. 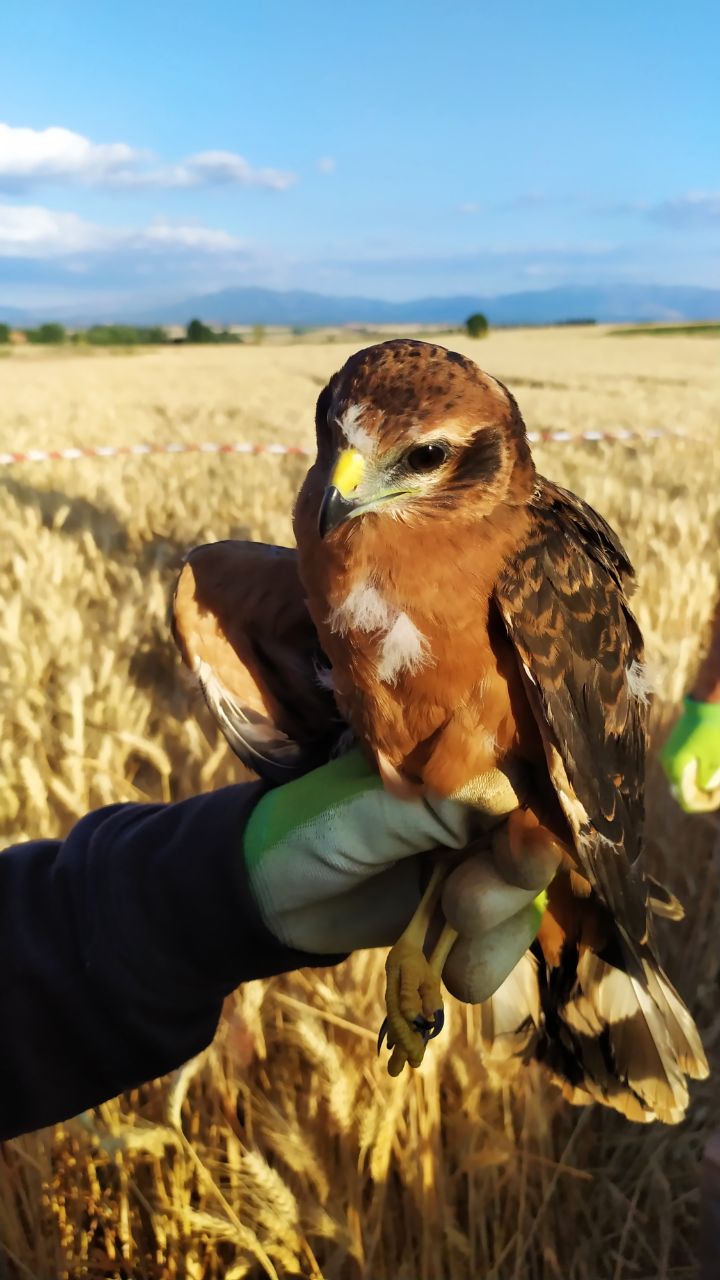 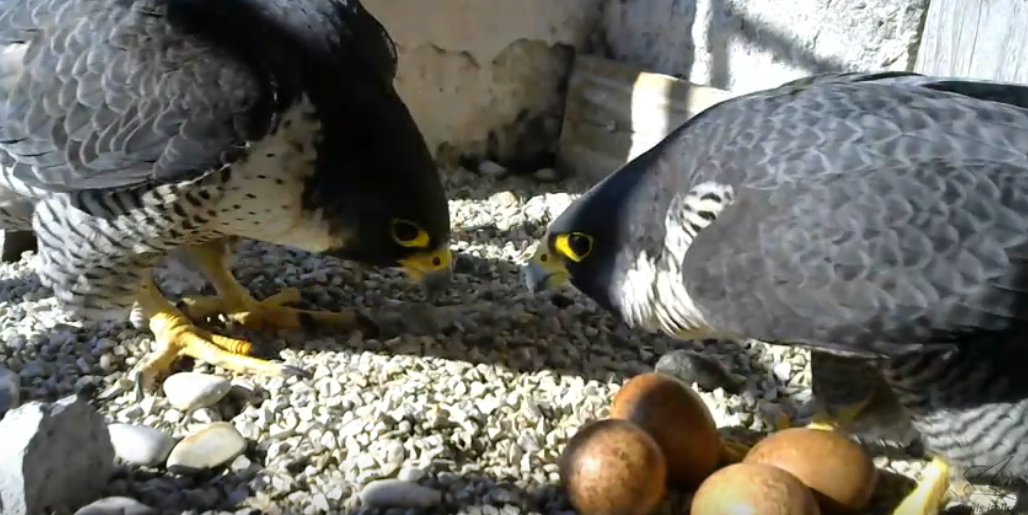 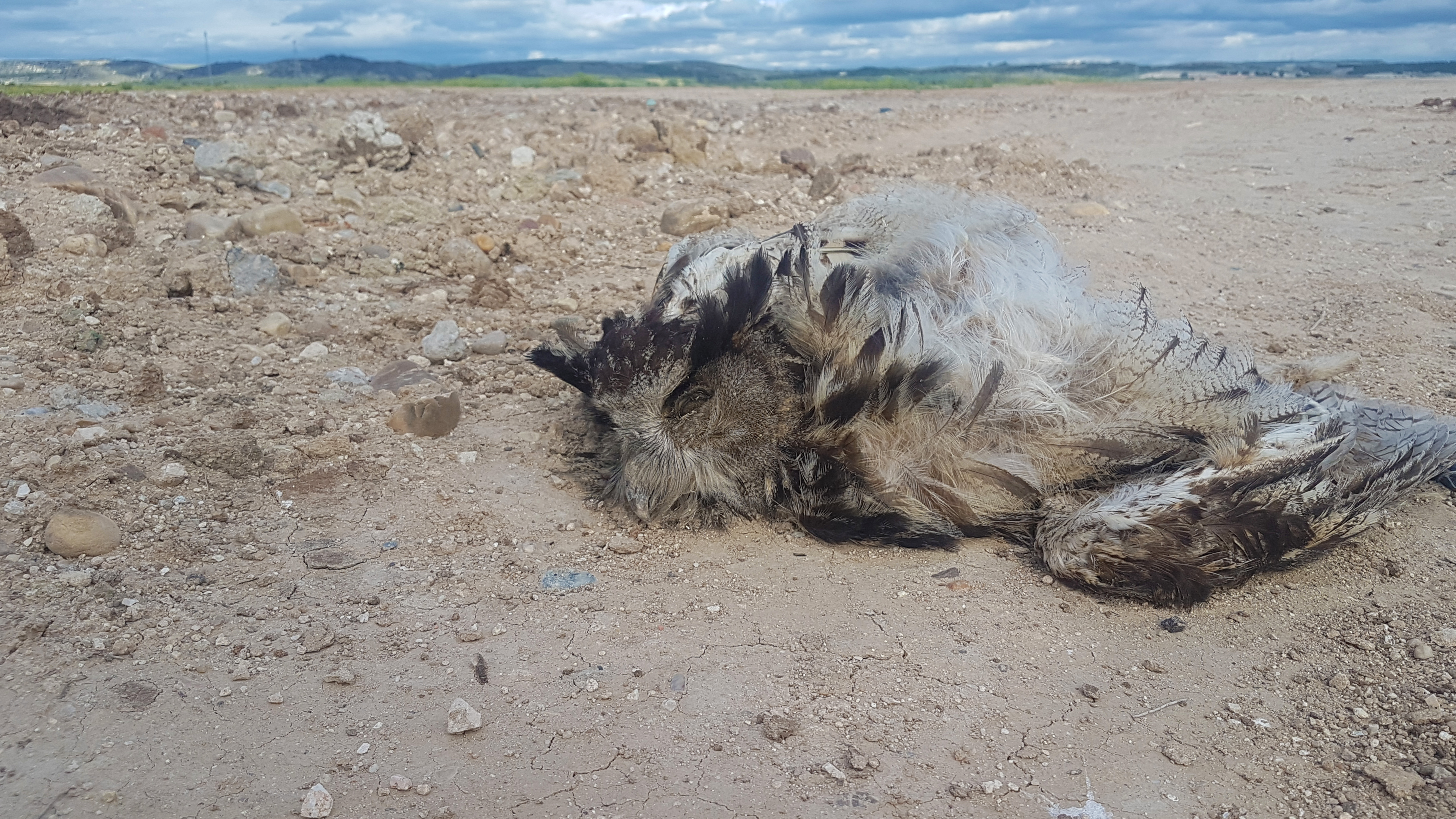 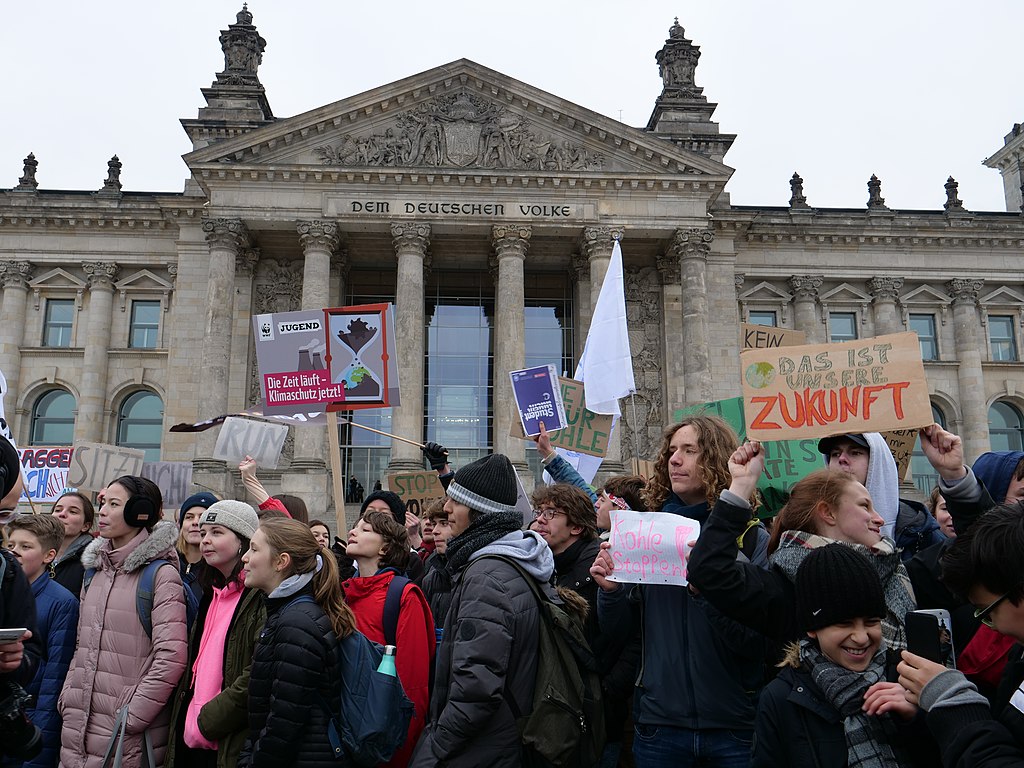 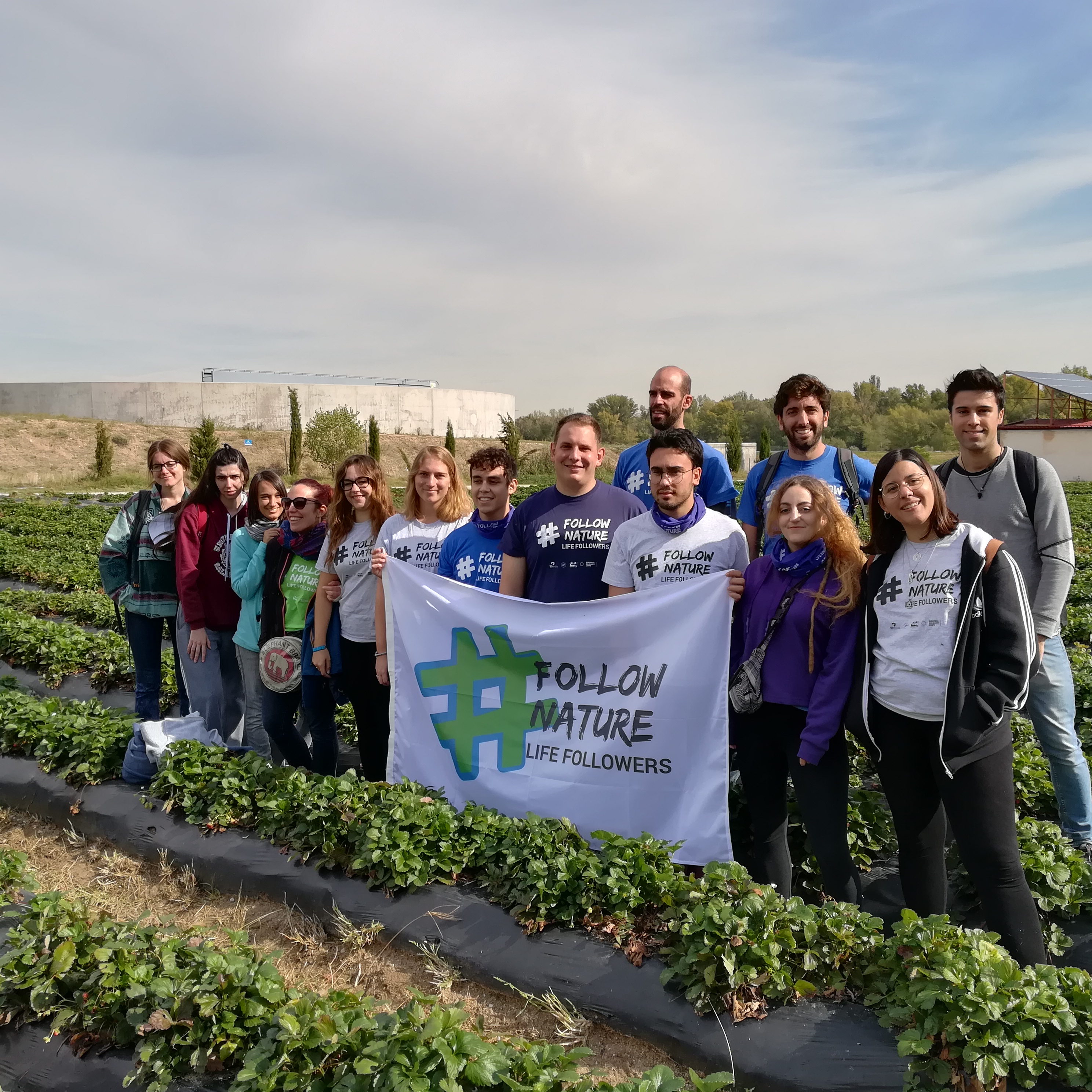 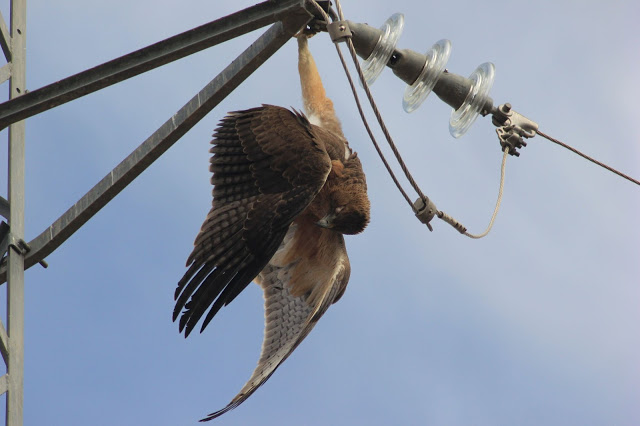 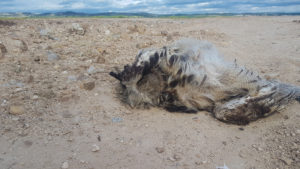 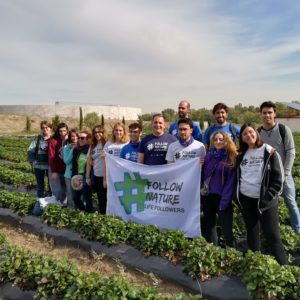